ocreations design is for the birds!

ocreations design is for the birds!

ocreations has had the pleasure of working with the National Aviary, located in the North Side of Pittsburgh, the past few months to promote their summer attractions to the city and surrounding state market. Initially we were given the task of creating outdoor advertisements to showcase their new exhibit. Condor Court, a brand new outdoor home for the Andean Condors, has been built to provide a better environment for the birds. We worked on various designs to really show how big and exciting these Condors really are. We ended up with some really cool designs for some environmental graphics that are all around the city. We have Bus Tails and Bus Shelters spread throughout the city and a Billboard. We also worked on some Web Banner Ads, Website Headers, and Facebook Timeline Images for the Aviary Condor Campaign. 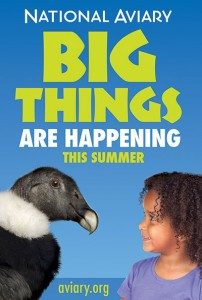 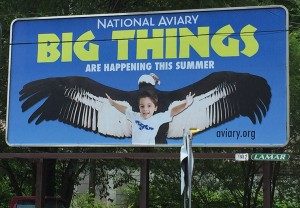 Web Advertisements for the National Aviary

We also had the opportunity to working on a huge spread in the Pittsburgh Tribune to showcase the Aviary’s awesome summer activities and events. The Aviary is truly a great place and we had SO much fun working with them! 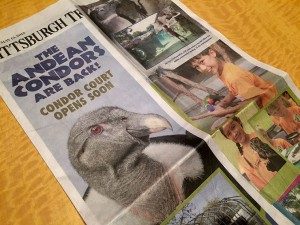 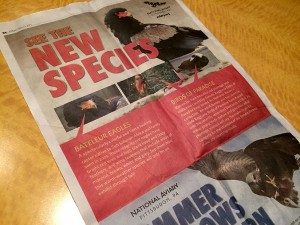 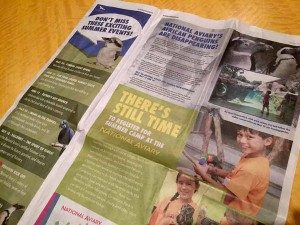