ocreations Wraps Up Another Successful Year with The Pittsburgh Irish Festival 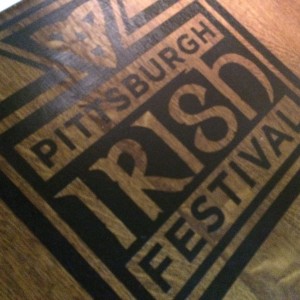 Since 2006, when The Pittsburgh Irish Festival (now in its 24th year of existence) moved to the Riverplex (next to Sandcastle), the ocreations design team has been the official graphic and web design & creative resource for festival founders Nan and Maura Krushinski. They were looking for a nostalgic, warm design for this year’s 24th annual Celtic celebration, but with a modern vibrance that would communicate all aspects of the festival, and speak to all demographics. With regional, national and international award-winning festival designs under their belts, the team really has a tough task to top the previous year. 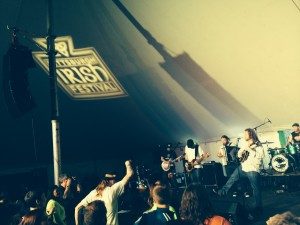 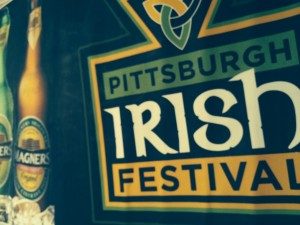 The chosen design actually turned out to be the most popular to date, selling out merchandise tents with these vibrant illustrations featured on shirts, posters, and other collectibles. Jesse Mader, Vice President of ocreations says, “It’s my favorite concept so far. Not only because of the design, but because of the versatility. It was very easy to translate this artwork across all mediums. That’s a major factor when keeping a brand consistent.” 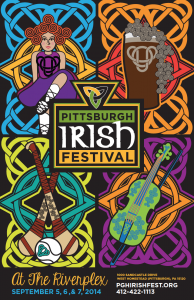 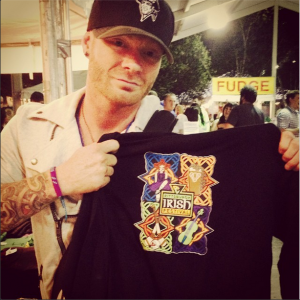 Now, in 2014, Shawn O’Mara and Jesse Mader (ocreations’ President and Vice President) are excited to launch the all new PghIrishFest.org with web development partner Dustin Lawson, owner of Onit Interactive. The new website was launched at the start of this year’s festival, and features the beloved illustrations. 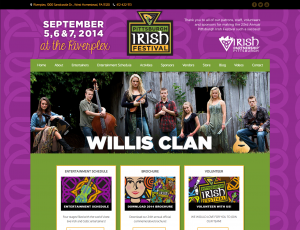 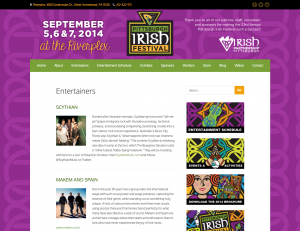